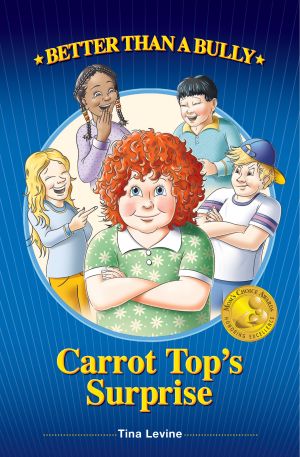 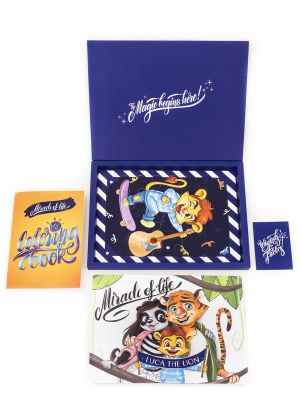 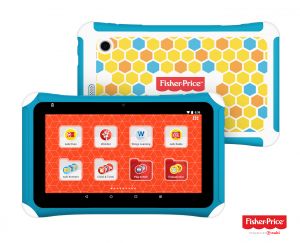 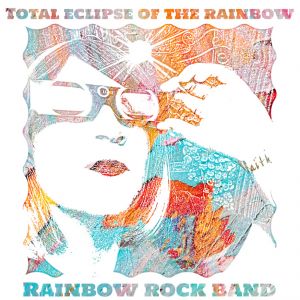 Total Eclipse of the Rainbow

One of the brightest stars to come out of the DC metro area kids’ music scene is Award-winning Rainbow Rock Band, performing more than 120 live shows each year. The band released their second studio album, Total Eclipse of the Rainbow, on October 5, 2018.

Since 2012, guided by the hand of singer/songwriter/educator Dr. Kate Moran, the band has been praised for its positive, joyful, high-energy music, which engages young listeners and gets them moving to an irresistible beat while also enhancing their learning and social development. Rainbow Rock Band’s thoughtful lyrics emphasize being kind to one another, as well as sharing a wonder and appreciation of the beautiful and fascinating.

Recording in Nashville’s Secret Sound Studios, producer Kurtis Parks and Kate Moran collaborated on Total Eclipse of the Rainbow to create a fun album that serves a dual purpose. Kate enthuses, “Having worked in education for over 25 years, I wanted to provide teachers with a resource to use for circle time or when they are teaching lessons on colors, numbers, animals, plants, or the weather, while also serving as a catalyst for parents to support this learning at home or in the car. My artistic vision was to create an album of beautiful songs rooted in authentic musical styles that connect with the real-life experiences of a child.”

Total Eclipse of the Rainbow kicks off with “Crazy Cakes,” a splendid counting song in which the mandolin lead combines with guitars and fiddle to give a strong sense of the American folk tradition. “Lee Lee the Lizard” is a rocking number about colors, while “Sunflower” slips into a country sound to imbue botany and photosynthesis with a melodic voice. “Sparkle Fairy” showcases Kate Moran’s extraordinary vocal prowess as it presents lyrics about an element that looms large in a child’s world: sunshine.

Other highlights include the driving, pop-rock style of “Samuel the Zookeep,” which comes replete with pedal steel guitar punctuations as a salute to animal husbandry, and “Rainbow Lullaby,” a song rooted in a country, Nashville soundscape. Total Eclipse of the Rainbow ends sweetly with the album’s birthday song, “It’s Your Birthday,” whose rhythmically sophisticated statement by solo banjo is immediately absorbed into the texture of a multi-layered, celebratory rock anthem.