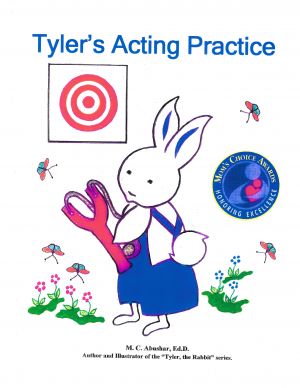 Tyler spent his summer vacation diligently practicing to aim a foam pebble with his slingshot at the center of a round target in anticipation of his being fully ready to act the role of David in the school play "David and Goliath" on the stage of the school auditorium when the school reopened in the fall. There was, however, a change of plan when Tyler observes a group of his school mates bullying, disrespecting, and excluding from their basketball practice a new student named Joel. The students were certain that Joel could never succeed in shooting a basketball through the net. Tyler sympathized deeply with his new friend Joel. Upon his learning that Joel excelled at aiming pebbles with a slingshot accurately at the center of a target, Tyler offered the role of David to Joel with the hope of reversing the students' disrespect for Joel when they would observe him aiming a pebble accurately at the helmet of Goliath during the play on the stage of the school auditorium. In the end Joel was very successful in having the foam pebble hit Goliath's helmet accurately and gained the whole student audience's admiration and respect. 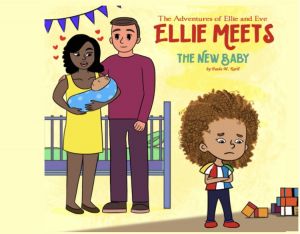 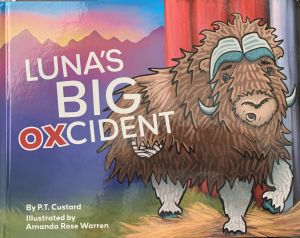 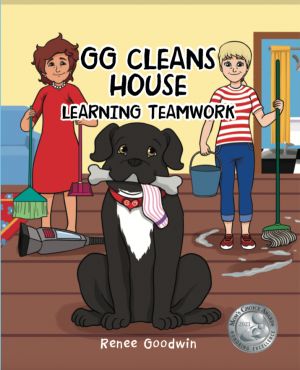 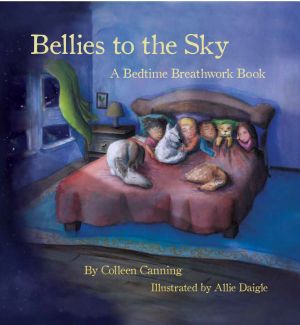 Bellies to the Sky