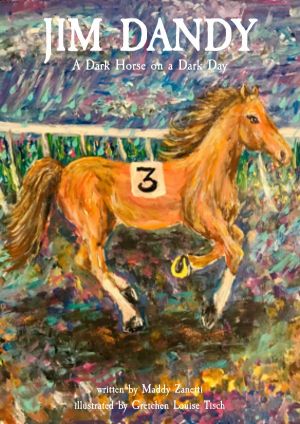 Written by Saratogian author Maddy Zanetti and illustrated by local artist Gretchen Tisch. Each page is filled with vibrant works of art and is a twist on the true story of Jim Dandy and Gallant Fox many years ago. A little creative license was taken to incorporate Upset, the original Dark Horse! Upset and Jim Dandy teach everyone to believe in themselves, even if they are the long shot!

Saratoga Springs is home to the oldest thoroughbred racecourse in America. 2013 celebrated the 150th year of our grand old track. Though trainers, owners, and riders dream of winning in Saratoga the track has earned the name “The Graveyard of Champions”. Saratoga Springs is where The Dark Horse thrives.

The term The Dark Horse refers to someone who prevails though he was previously unknown. Through some research we have found that the writer Benjamin Disraeli was the first to use this term (as far as we know) in his 1831 novel The Young Duke. Disraeli writes “The first favourite was never heard of, the second favourite was never seen after the distance post, all the ten-to-oners were in the rear, and a dark horse, which had never been thought of, and which the careless St. James had never even observed in the list, rushed past the grand stand in sweeping triumph. The spectators were almost too surprised to cheer; but when the name of the winner was detected there was a deafening shout…” 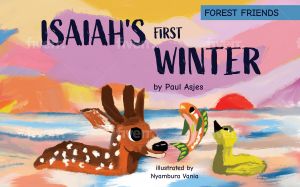 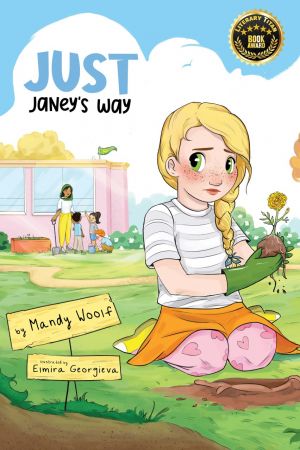 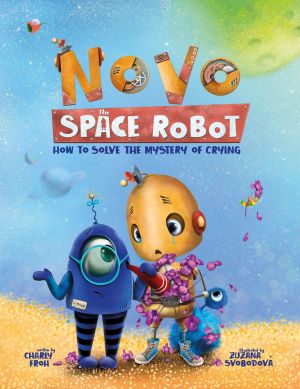 Novo the Space Robot: How to Solve the Mystery of Crying 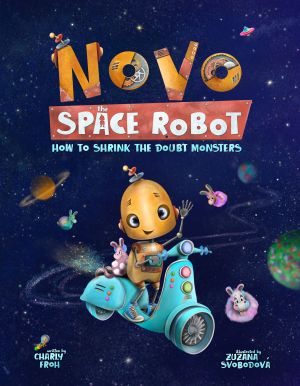 Novo the Space Robot: How to Shrink the Doubt Monsters