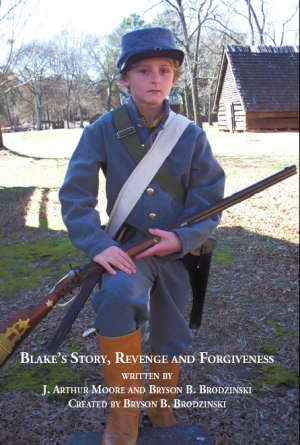 Blake learns of his father's death at the battle at Shiloh. He has to do something about it and decides to go to the war and kill the soldier who killed his father. But it's not as simple as he thinks. Entering the war during the Kentucky Campaign of 1862 with the 2nd Tennessee Infantry Regiment, he later finds himself with the 31st Indiana Infantry Regiment when he falls at Perryville. Young Blake comes face to face with the gut-wrenching destruction and aftermath of battle with its loss of life and of friends, wounded and killed. He no longer wants to kill Yanks. He just wants to go home. Friendship with an enemy soldier has unexpected consequences. 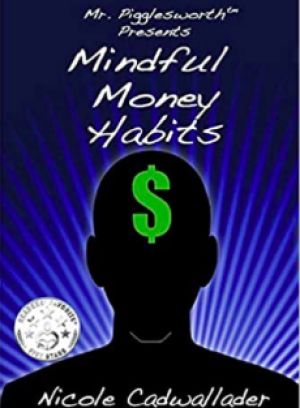 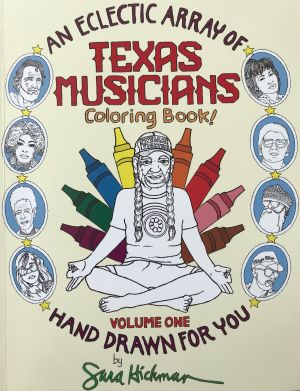 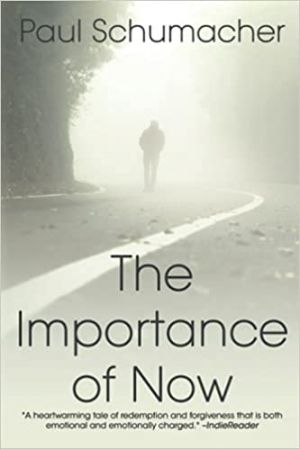 The Importance of Now