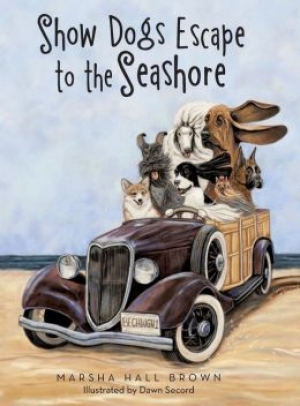 Show Dogs Escape to the Seashore

Seven spectacular show dogs escape the show world and go on vacation to an island far at sea where they learn that friendships replace rivalry and cooperation creates new beginnings. At last a book for children that celebrates the world of dog shows by offering text and illustrations that explain the standards of appearance and usefulness for many breeds. 9 chapters, 45 illustrations, maps, word games, poems, and a glossary. 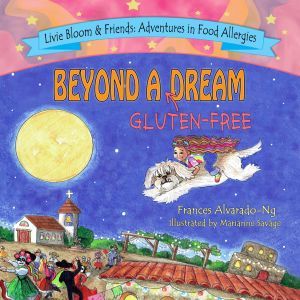 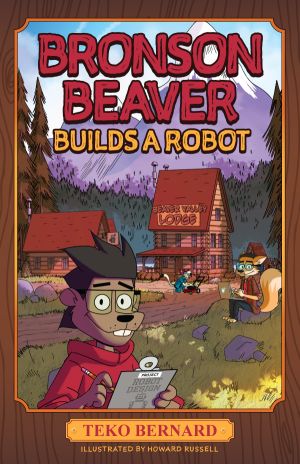 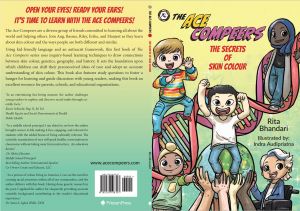 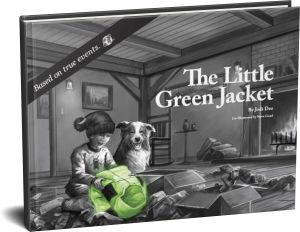