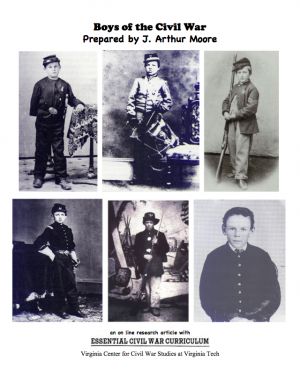 Boys of the Civil War

In a war in which more than 250,000 participants were underage children and youth, the history of the battlefields and military life of the Civil War is written in the journals and letters of Charles William Bardeen, William Bircher, Elisha Stockwell, Johnnie Wickersham, and other boys. Many of their stories were first shared with the public through newspaper articles recording their exploits. For example, Johnny Clem became an instant hero when he shot a Confederate officer off his horse as the officer tried to capture him. One particular event of the war was notable for the significant number of student cadets who were involved. At the Battle of New Market 250 cadets from the Virginia Military Institute fought as a unit. An exceptional collection of letters, artifacts, and biographical accounts has been gathered in the Archives of the Institute and its Hall of Valor Museum and preserved battlefield park. At the beginning of the 20th century the first collection of biographical information about boys from the war was published and Johnny Clem retired as a Brigadier General after serving thirty-four years in the U.S. Army. As the centenary approached while the vast majority of historians continued to focus on battles, campaigns, and general officers in their research and writing, and more began to be written about the common soldier participants of the war, this was a beginning of a renewed interest in the youngest soldiers. Over the years transitioning from the 20th into the 21st centuries two kinds of writings were published, written by historians from two points of view. Anthologies with photographs, citations, quotations from original diaries and journals were published, bringing to their readers a researched collection of information about the real boys from the war. Other historians researched their subjects, then turned their stories into narrative novel format without citations, designed for younger readers to learn about the war through the eyes of their peers. 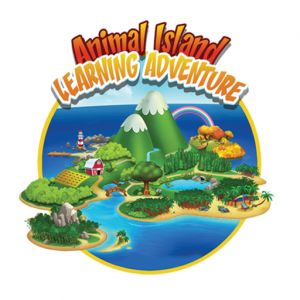 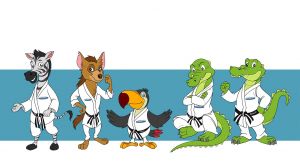 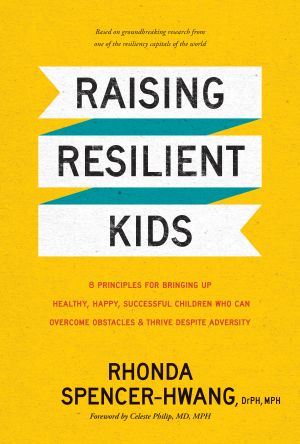