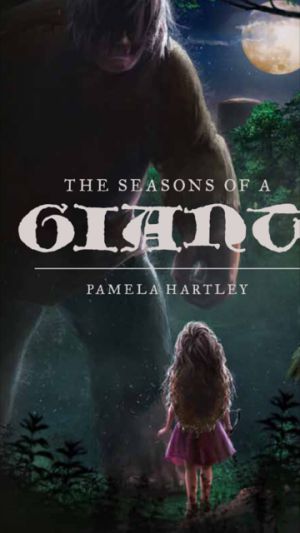 The Seasons of a Giant

Isabel Margaret LaDuke was a designer of couture bubble bath fashion until she inhaled her bubbly choker and hurled. She was also the greatest hunter of all time until she realized her arrow only flew from her fingers to the ground when it’d fall off her bow. But in the face of many fails, Izzy had one sterling attribute, unbridled bravery. And now, she’d have to prove it because Izzy had a giant problem. Literally.

In brave pursuit of a cattle rustling monster, Izzy finds herself smack-dab in the middle of Behemorph Territory: home to giant, shape-shifting monsters who eerily melt into their surroundings to stalk their prey, her Groundling people. Izzy must befriend the very monster (Boone) she fears, for only he holds the key to returning her home alive. As the two unlikely heroes confront terrible creatures and deadly enemies, Izzy will learn a lot about Boone—and she’ll discover her own incredible potential. And to make matters worse, her disappearance has caused an impending battle between the Groundlings and a savage, Icelandic tribe of Behemorphs bent on the decimation of her race. But in the end, Izzy will have to choose: rescue the monster she’s grown to love, or return home to save her people from a disastrous attack.

THE SEASONS OF A GIANT is a MG fantasy which warms the heart, tickles the soul, sends a shiver down your spine, and proves that everyone, no matter how small, can dig deep and summon up the courage of a lion; a Beauty and the Beast meets the BFG. 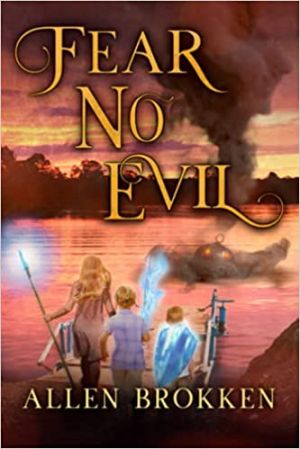 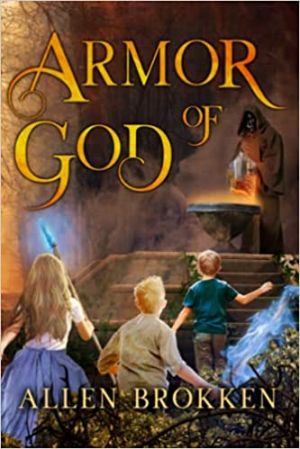 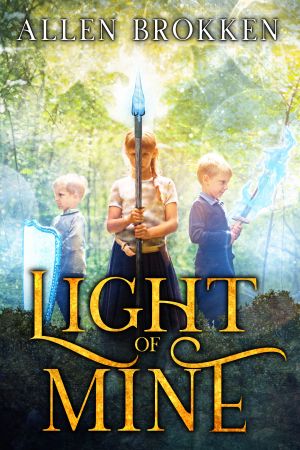 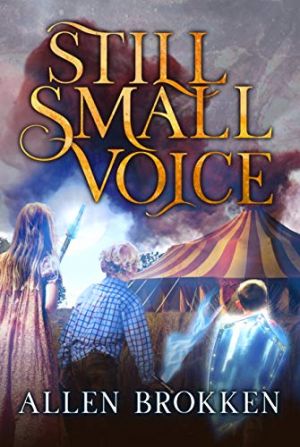