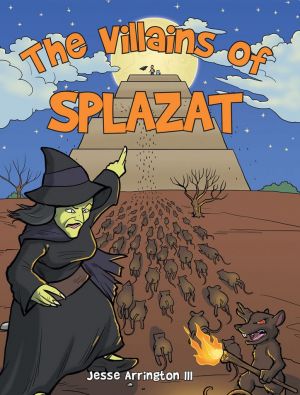 This is the story of Matt Murat, a boy who lives in the town named Rata-tat-tat. Matt’s best friends are his cat whom he calls Tit-For-Tat and Pat, a lovely velvet winged bat that lives in Matt’s barn on their farm in Rata-tat-tat. The three go on a mission to rescue the poor bats and gnats of Splazat! The village of Splazat is ruled by a sorcerer, a rat, and his frat! On the very night that Nat and his frat are celebrating the Rat’s Sabbat, Matt, Pat the bat and Tit-For-Tat arrive to settle the score with Nat and his frat of rats. Sheer terror and mayhem await the brave trio after their cover is exposed! Whinchat dispatches her minions of rats to attack the intruders but the tables abruptly turn on them in this unforgettable and surprise ending to the “Villains of Splazat!”

The Villains of Splazat is, arguably, one of the most educationally stimulating and fun children’s adventure tales to come along since the writings of Maurice Sendak’s, Where the Wild Things Are and the tongue twisting tomfoolery of the Dr. Seuss’s books. The Villains of Splazat is suitable for parents to read to preschool aged children, as well as for older children to read for themselves. The Villains of Splazat is written in metrical form with alliteration using words ending in “at”, if you have not already guessed. Initially, the words are very easy, but grow in complexity throughout the story, which is why it can be enjoyed by a wider age range.

When read aloud, the alliteration and increasing complexity of the words, which become challenging tongue twisters at times, make the book humorous and enjoyable entertainment for parent and child. It is also; however, an educational tool for expanding the vocabulary of children, and a large glossary is included to help with definitions and correct pronunciation. Have fun reading! 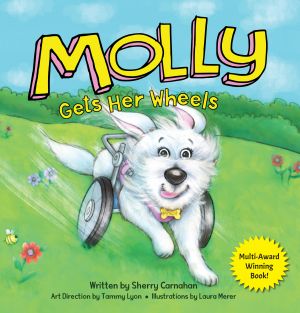 Molly Gets Her Wheels 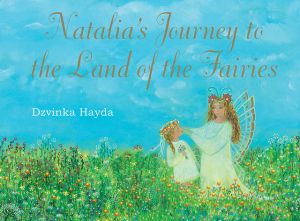 Natalia’s Journey To Land Of The Fairies 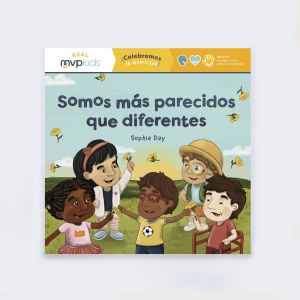 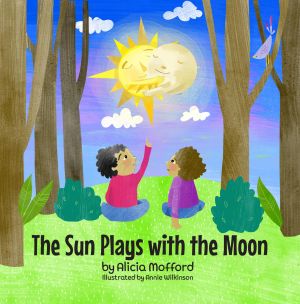 The Sun Plays with the Moon