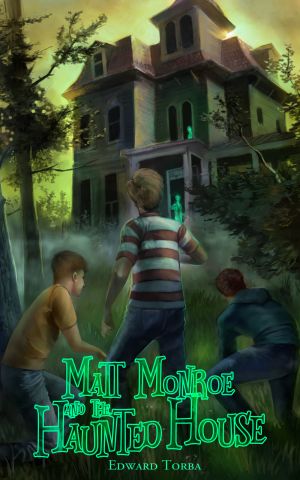 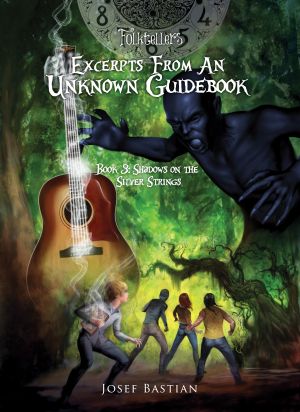 Excerpts from an Unknown Guidebook 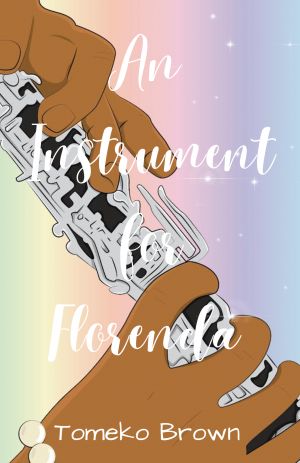 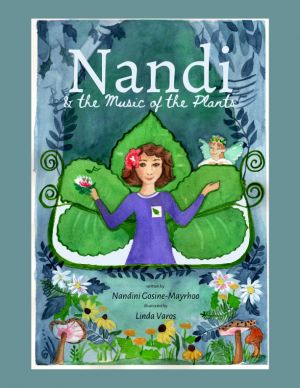 Nandi & The Music of the Plants 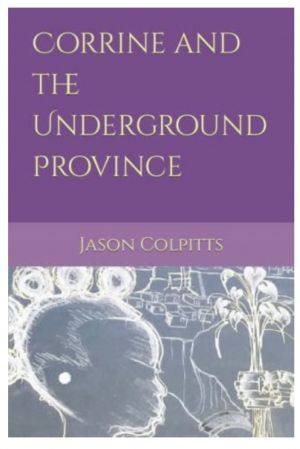 Corrine and the Underground Province