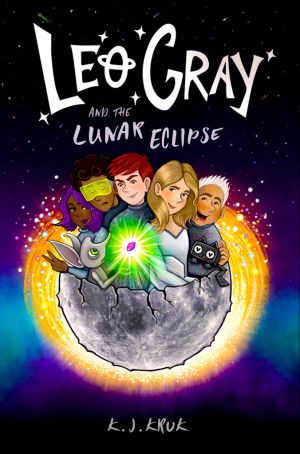 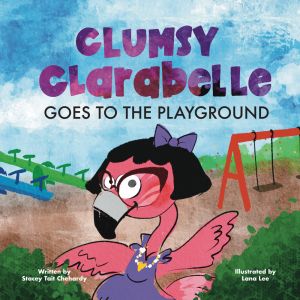 Clumsy Clarabelle Goes to the Playground 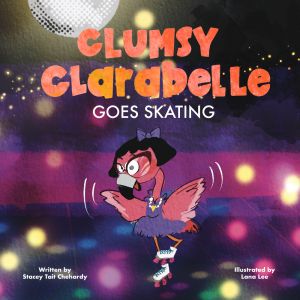 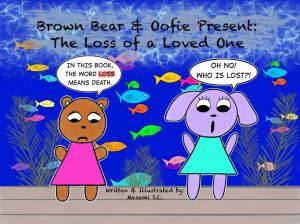 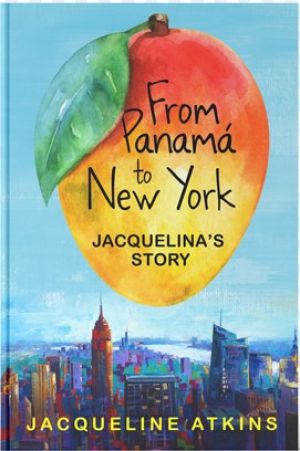