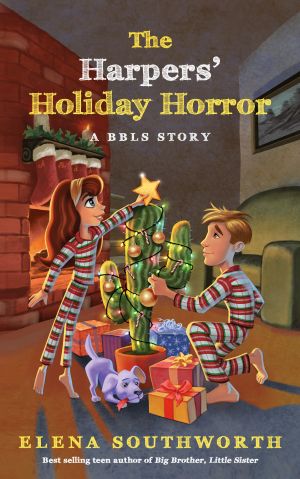 A smothering mother, an alien brother, TV-stealing grandmas, a purple puppy—is anyone normal in rascally nine-year-old Aaliyah’s family? From bestselling teenage author Elena Southworth.
Sibling rivalry has met its match with the hilarious hijinks from this big brother-little sister duo, sure to delight readers with one ridiculous situation after the next.


She doesn’t mean it but whenever nine-year-old Aaliyah Harper does anything, utter madness ensues. Couple that with a stifling mother who calls her The Baby, two trouble-seeking grandmas, an alien brother, and a family road-trip vacation and it’s a recipe for disaster. What could possibly go wrong? Fourteen-year-old bestselling teenage author Elena Southworth brings middle-graders a rousing story of a sibling showdown with book two in her Big Brother, Little Sister series, The Harpers’ Holiday Horror, and shows young readers that, no matter how crazy and irksome things get, family always wins.

Aaliyah’s innocent escapades somehow land her hiding in a hotel’s dirty laundry cart, being locked in an ice-skating pond’s bathroom, accidentally dying Grandma Agnes’s new puppy purple, finding her family on the evening news after “borrowing” a river raft, witnessing her two grandmas swiping a fire truck to take out on a joyride (only to have to bail them out of jail), requiring multiple police responses in less than twenty-four hours, celebrating with a cactus for a Christmas tree, and having the hotel manager say they are “the most annoying family” he has dealt with in twenty years after giving them the boot from their room.
Aaliyah may be troublesome and a magnet for mayhem, but her eccentric family knows that adventure and humor will follow. 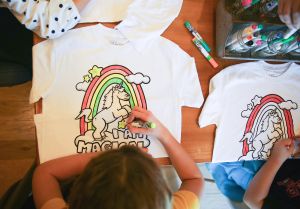 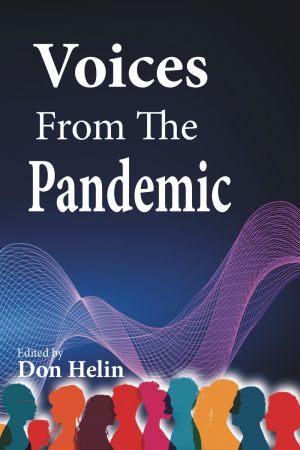 Voices From The Pandemic 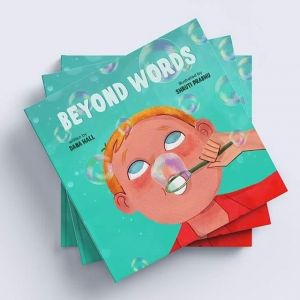