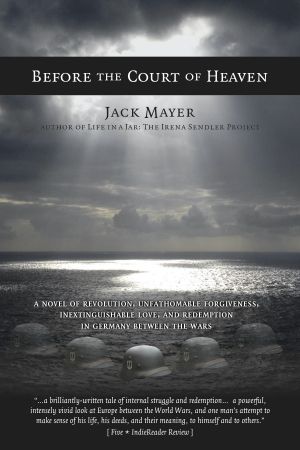 Before the Court of Heaven

Defeated, humiliated and in chaos after W.W. I, Germany is imperiled by left and right-wing violence. Ernst Techow, a young man of privilege, joins the violent right-wing forces of reaction against the fledgling Weimar democracy. He becomes one of three assassins responsible for the 1922 murder of the highest-ranking Jew in Weimar Germany, Foreign Minister Walther Rathenau. His trial is a world-wide sensation. Rathenaua's mother's letter, read aloud before his sentencing, offers him forgiveness "if before an earthly judge he make a full and frank confession of his guilt and before a heavenly one repent." Her letter becomes the fulcrum of Ernst's redemption. In prison, he meets the enigmatic Puck and begins a profound reassessment. Throughout, he pursues his childhood sweetheart, Lisa. A vivid portrayal of Germany from the beginning of the 20th Century to W. W. II, and an immunization against recurrence. 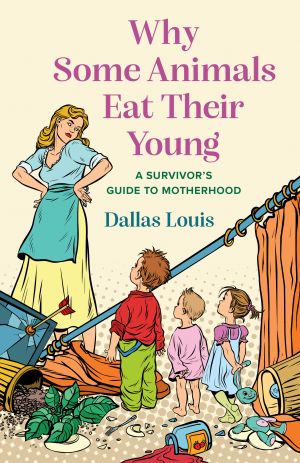 Why Some Animals Eat Their Young 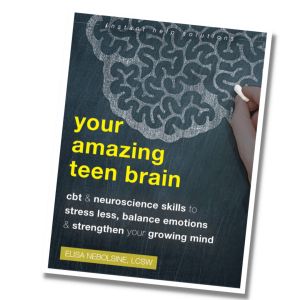 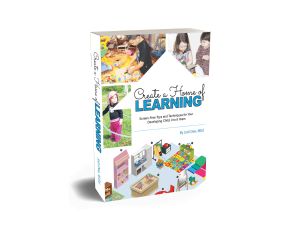 Create a Home of Learning 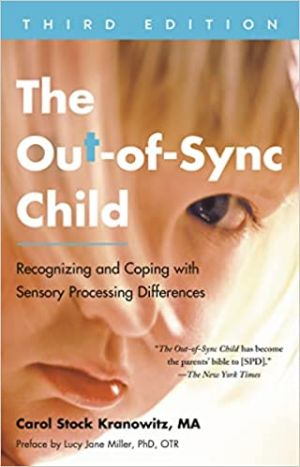